www.mmp.maryland.gov
These are just some of the special loan products available locally. Loan limits, income limits, terms and interest rates vary and are subject to change at any time.

Other Financing and Housing Programs

This list includes only a few of the many mortgage programs that are available. Other programs that meet your needs may be available through local mortgage lenders. Programs listed are subject to change without notice and may not include all borrower requirements. 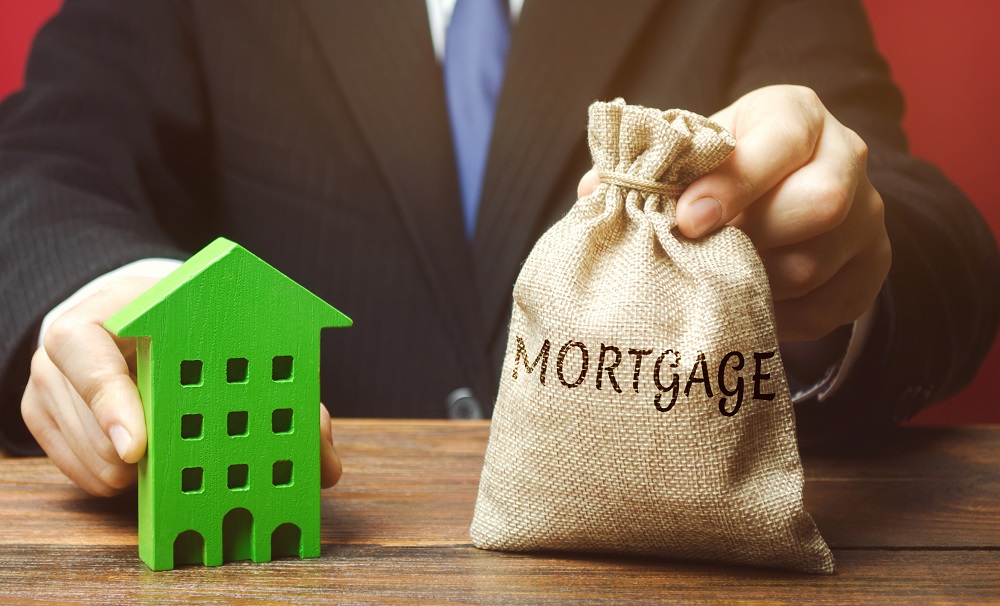 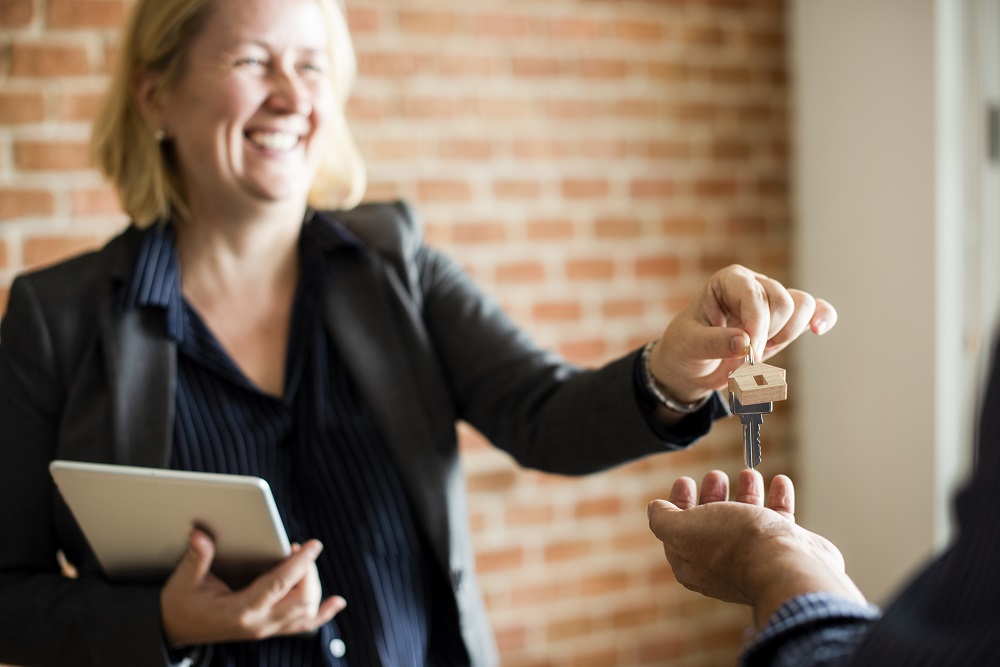 How to Choose a Realtor

As a buyer, it is important to choose a real estate agent who is right for you. Your agent should be someone you are comfortable around, can trust, and are confident will work in your best interests. Plan on working with only one agent as most have access to information on all current home listings in the area. It is beneficial to interview several agents before making your choice. The fact sheet below includes questions that will help you with your decision. For a current list of local Realtors, contact us at 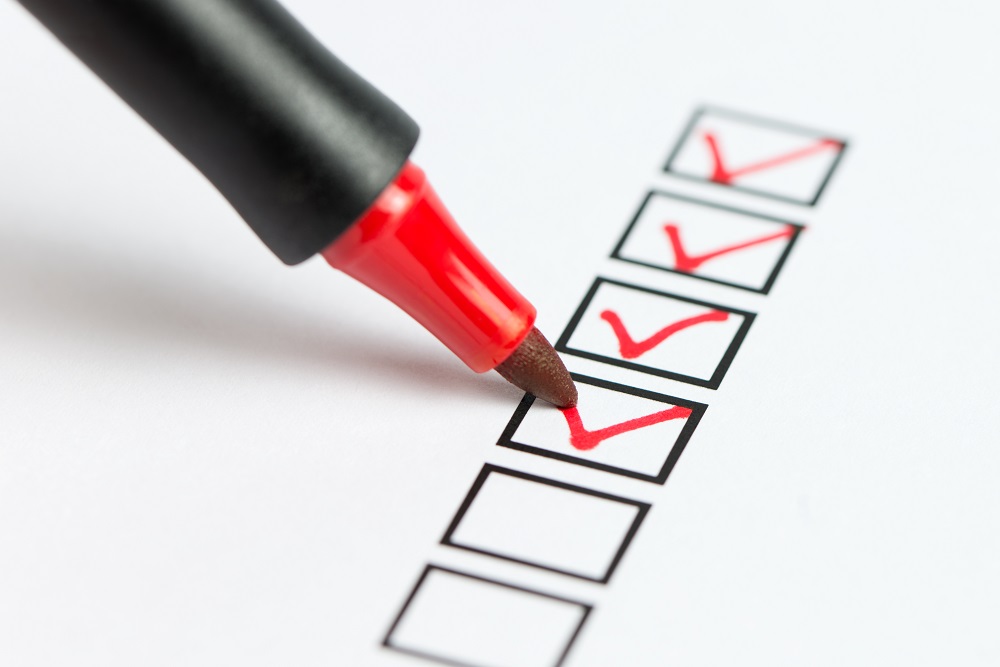 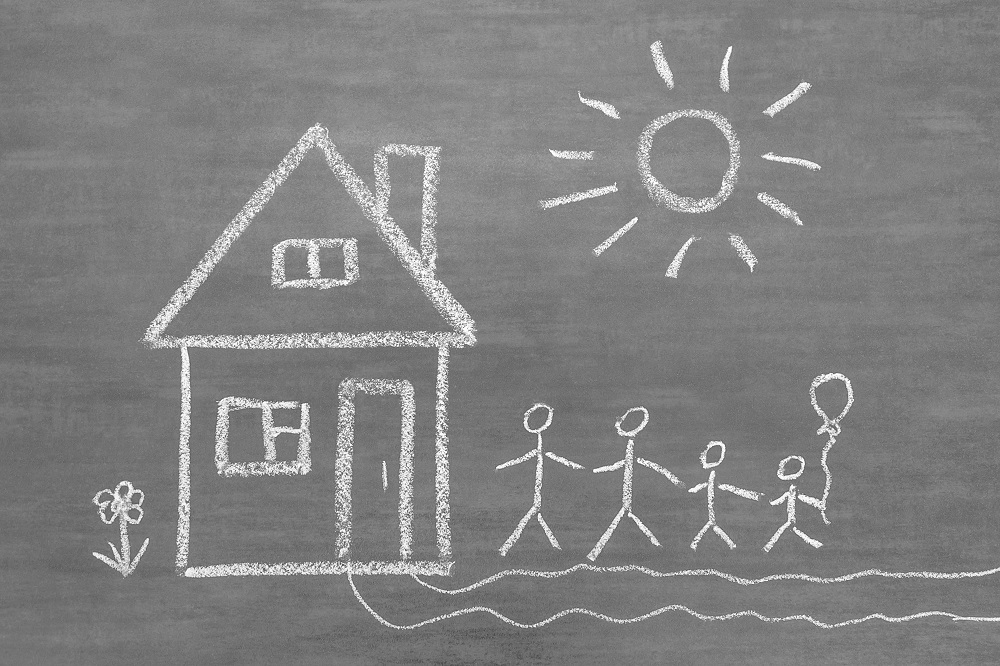 A helpful fact sheet to help you think about homeowners insurance.

“The first year’s annual premium for a homeowners’ insurance policy is almost always required to be paid in full by the time of settlement.”

Downtown Historic District
The Downtown Historic District in the City’s center features a showcase of late nineteenth and early twentieth century residential and commercial buildings. The downtown area is home to City and County governments, the Maryland Theatre, the Washington County Public Library, the University System of Maryland at Hagerstown, as well as specialty shops, offices, and restaurants. The Barbara Ingram School for the Arts, a public high school in renovated historic theater, offers specialized programs for students, grades 9-12, including instrumental music, vocal music, theater, dance, visual and literary arts.

Potomac-Broadway
Moving east from downtown, the Potomac-Broadway neighborhood offers a variety of large houses sitting on spacious lots. The area contains a number of middle-size and large nineteenth century homes with historic significance, as well as more modest houses and duplexes, attractive apartments, and urban townhomes.

Fairgrounds
The Fairgrounds neighborhood contains compact, mature homes, including a smaller area of well-maintained historic row houses. Do-it-yourselfers will love the historic homes’ potential to be converted into large single-family dwellings. The City of Hagerstown’s 68-acre Fairgrounds Recreation Park lies within this neighborhood and is currently being redeveloped as a multi-use recreational and community activity open space. This past year, the City of Hagerstown resurrected its annual Fourth of July celebration with concerts and a fireworks display at the Park. With an ice rink, sports fields, BMX track, walking trails, and picnic areas, the new Fairgrounds Park offers residents ample opportunity to get outside and play! 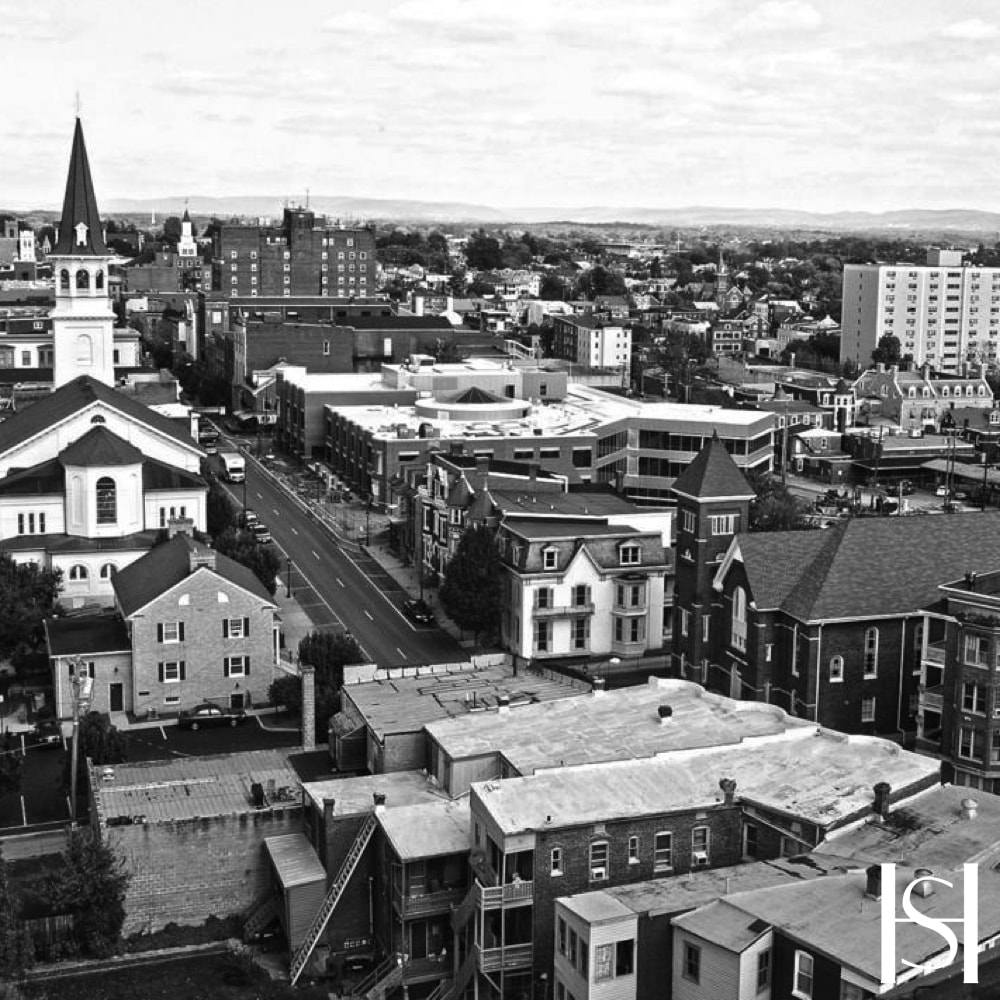 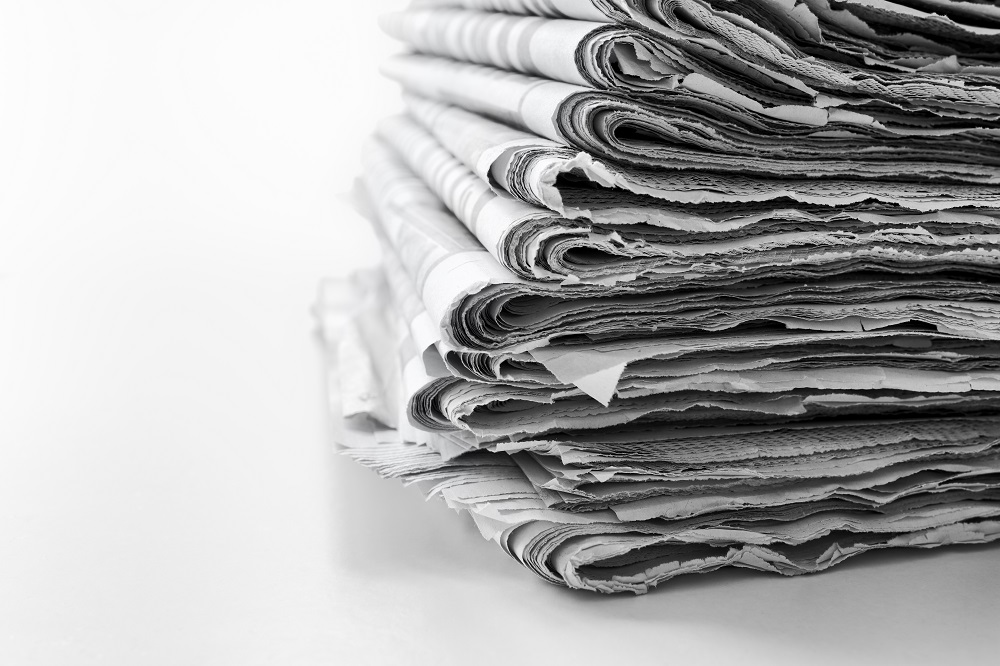 The Hagerstown Home Store has lots of helpful information including the publications listed below. All may be ordered by using the order form below.

Hagerstown Neighborhood Development Partnership offers a number of helpful publications most of which may be viewed or downloaded from this site. Printed copies and packets of information may also be ordered using the Publication Order Form. If you need help finding the information you need, or have other questions, please call us at 301-797-0900 or send an email to homestore@hagerstownmd.org
Click on the title of the following publications. The downloadable files are in .pdf (portable document format), which can be read and printed on all platforms with the free Adobe Acrobat Reader program. If you do not have a copy of Reader, it can be downloaded free of charge from Adobe by clicking here.

WE’D LOVE TO TALK TO YOU